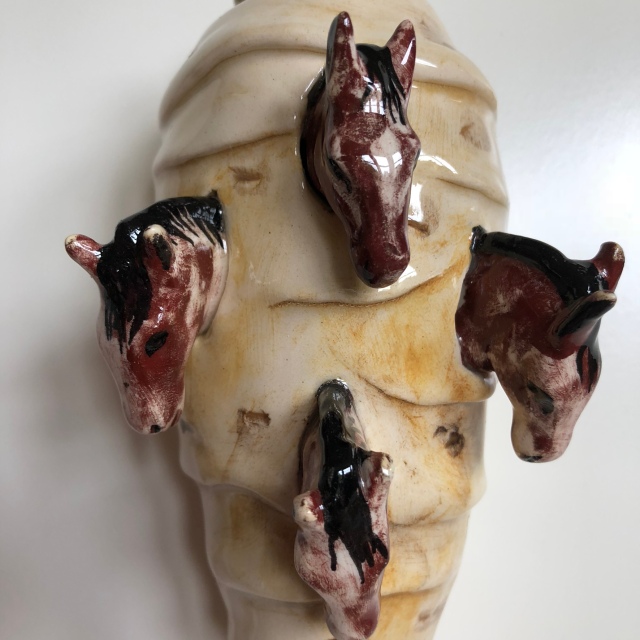 Nevertheless this gem from Kenny Be, whose work I have raved about before – check him out here   is ‘tender and true”.

But back to my own stuff and the never ending tortures. It’s the turn of the parsnip, a vegetable I had never tried until quite recently, even though my diet is mainly vegetarian. As a child they never featured with the Sunday roast but now I’m fond of them baked with butter (!) and rosemary, and modified with ponies.

You will recognise the ponies from Zebra Crossing – that’s the beauty of slip casting – there are so many possibilities.

I make a lot of false starts with my work. Originally I wanted centipedes on my parsnips and made a reasonable beginning. 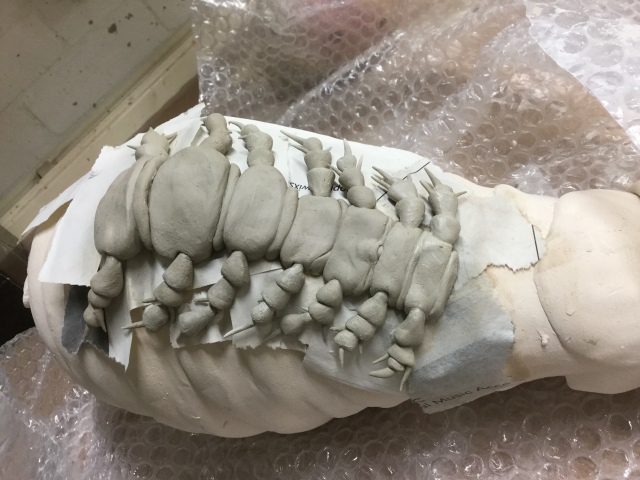 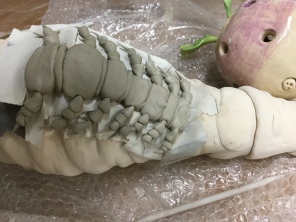 There’s the work in progress but there was a little ‘mishap’ in the kiln. I had also been toying with scorpions and praying mantids and I still want to do something with them but in the short term I just gave in and used pound shop scorpions. 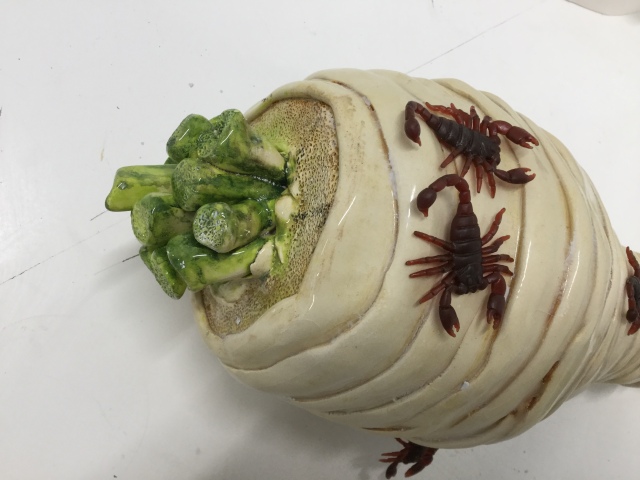 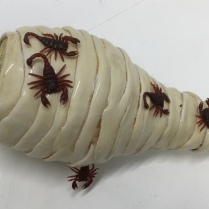 I suppose you could call it a budget torture: I was running out of time (and also out of patience) so I settled for a photo opportunity with plastic arthropods. The parsnip will endure.

I will do better. Meanwhile I will finish with another Kenny Be. I know it’s horse radish, not parsnips but the possibilities are endless. 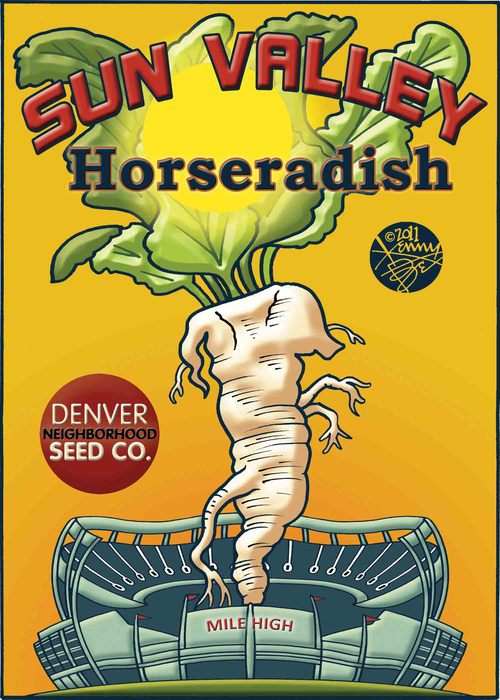